I believe that each person's case or legal issue is important to them. Becoming involved in the criminal justice or legal system can be stressful and scary. Clients can expect to be treated with respect and compassion at my law firm. I do my very best to offer each client an honest and accurate assessment of their particular legal issue. I believe it is important that clients have faith in and trust that their attorney is going to listen, communicate, and follow through. Above all, I believe the qualities most important in practicing law are honesty, integrity, and loyalty and I do my very best to exercise these qualities for each client. 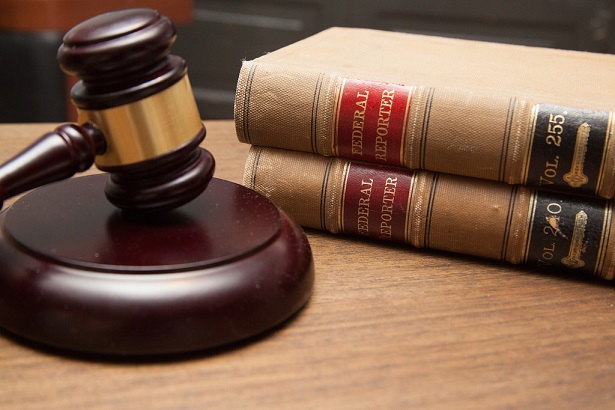 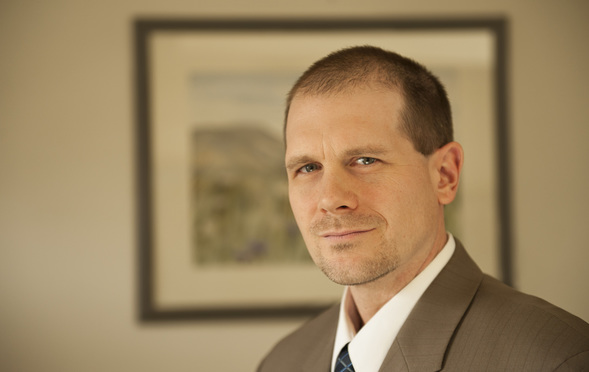 About James A. Schaeffer

I am a Minnesota native, born in Willmar, and raised until age ten in Duluth. Shortly after turning ten, I relocated with my family to southeastern Virginia, where I graduated from Churchland High School in Portsmouth. In 2003, I graduated from William Mitchell College of Law in St. Paul, Minnesota. I took the Minnesota bar exam after graduating and was offered a job as a judicial law clerk in Minnesota's Eighth Judicial District. I worked closely with a district court judge (the Honorable David L. Mennis) in making decisions and writing opinions on a wide variety of criminal and civil cases.

Having worked for a judge, I was intrigued with trial work. After my clerkship, I was offered a job as an Assistant County Attorney (prosecutor) in McLeod County, Minnesota, located sixty miles west of the Twin Cities metro area. I worked there for over eight years prosecuting adult/juvenile felony and misdemeanor cases, including drug, property, and person crimes. I also handled a variety of civil matters, including civil commitments, guardianships and conservatorships, administrative appeals, medical assistance reimbursement claims, child support, and child dependency matters. I have significant courtroom experience, having handled numerous contested criminal and civil matters, including over fifty adult criminal trials.

After practicing law for over ten years in Minnesota, I decided to relocate to La Grande, Oregon to enter private practice. One of the primary reasons for entering private practice and moving to Eastern Oregon was to be closer to my wife's family, who is a La Grande native.

Over the years, I have been a community volunteer by coaching youth soccer, baseball, and basketball, participating in my daughter's figure skating association, and serving in many church related positions. I have been affiliated and served in some capacity over the last decade in the Boy Scouts of America at the local level.

I spend my free time with my wife and three children, playing basketball, bike riding, fishing, and reading.

I am admitted to practice law in Minnesota State Courts, the U.S. Federal District Court-Minnesota, and Oregon State Courts.

View my profile on LinkedIn.